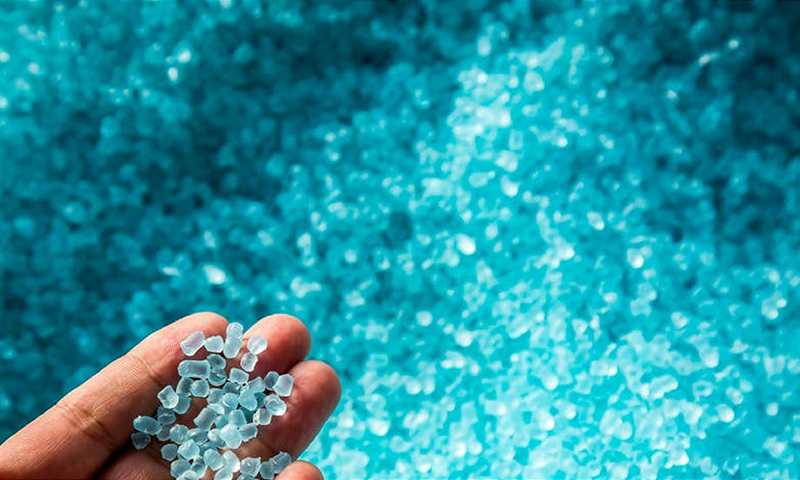 It is a polyethylene, which is called PE in the plastic industry. Due to its high density, its resistance to chemicals is higher than other polyethylene. It has a feature that is resistant to impacts and can be produced easily.